Blockchain: A cryptographic database maintained by a network of computers, each of which stores a copy of the most up-to-date version.

Experts consider blockchain to be an extremely secure method of data storage and transmission, chiefly due to its role in the rise of cryptocurrency. In blockchain, an electronic collection of data is connected by a cryptographic code (hash) of the previous block, the hash of that block, a timestamp, and transaction data. The hashes of the blocks of data form the chain that links those blocks. The data is stored across a decentralized network, making it extremely secure.

Many banks are using or actively considering blockchain applications because of the technology’s ability to improve information security and help to better predict, identify, and analyze fraud. Blockchain can mean faster, more accurate, and less expensive financial transactions, and with the increased transparency, it can also assist in the areas of auditing and regulation.

One of the primary obstacles to overcome in the use of blockchain is a lack of universal trust. In practice, blockchain has proven to be extremely secure but not invulnerable to hackers. In January 2019, the hacker known as 51% Hack gained control of more than half of a cryptocurrency’s computing power and began re-writing its transaction history. Since 2017, hackers have stolen a total of nearly $2 billion worth of cryptocurrency transmitted and stored using blockchain.

The possibility of theft isn’t the only problem. With increased complexity comes increased opportunities for human error in the system set-up. Even the most reliably secure form of blockchain technology — Proof of Work — is still highly inefficient, consuming vastly more electricity to process transactions at slower speeds.

Blockchain security is advancing with the use of AI, coding audits, and basic software debugging. But as in every piece of financial technology, blockchain requires due diligence in the form of clear strategic planning, monitoring, and cautious testing and re-testing.

In early 2020, the COVID-19 pandemic catapulted blockchain into an essential business tool. With blockchain-powered platforms, manufacturers and printing experts could safely buy and sell 3-D printing instructions. One such plan detailed the components required to transform sleep apnea machines into ventilators, empowering businesses to create more during the shortage.

The catalyst for this advancement was desperation, but we can credit its acceptance to the stringent security standards in place. One of the leading blockchain-powered platforms during this time was created by Colonel James Allen Regenor, USAF(ret). Since 2013, they have endeavored to create a safe, secure trading option for 3-D printing instructions. By incorporating blockchain technology, Col. Regenor can trace all parts on the platform, including traditionally manufactured parts.

Startups aren't the only ones on board with blockchain this year. Organizations including the World Health Organization, IBM, and Microsoft have recently partnered with MiPasa, a blockchain-based open data hub, to track pandemic hotspots. Tech startup Tymlez is partnering with the Dutch government to analyze the medical supply chain.

With big players supporting blockchain and its use cases multiplying, this technology is here to stay. But what does this mean for financial institutions?

While some financial institutions are beginning to utilize blockchain technology in a limited way – generally in private, controlled-access networks – banks as a whole have not bought into the premise that there is a benefit in collaborating and sharing data.

Because of the capital investment required for setting up a shared network, cost savings are realized only in scale, making implementation difficult for small- to medium-size banks working independently. If your FI has the large capital investment is required to set up a blockchain network, however, it may be time to join in on the technology of the future. 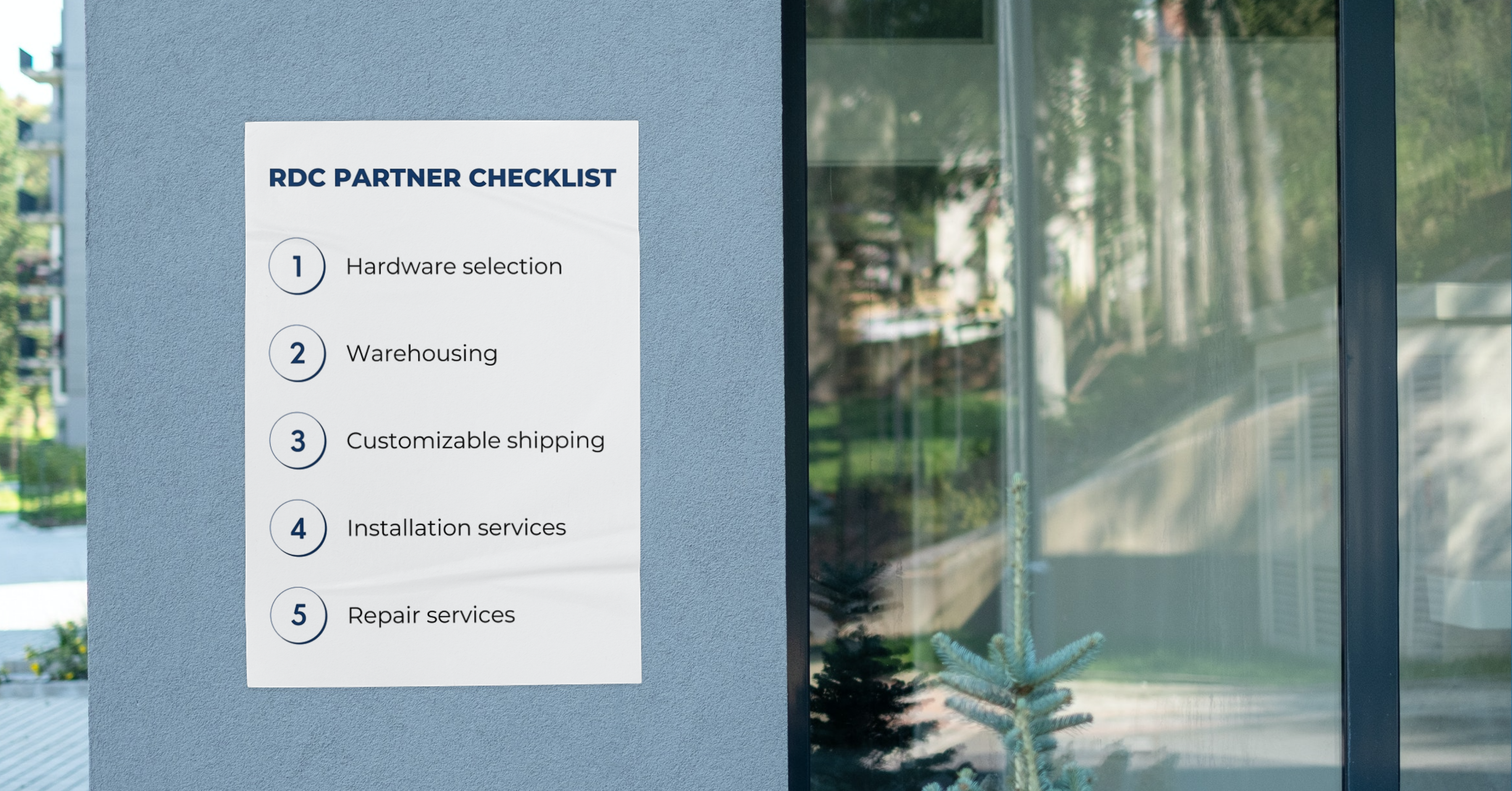 What to Look for in a Quality RDC Partner

Cryptocurrency, Blockchain, and NFTs: The Opportunity for Financial Institutions 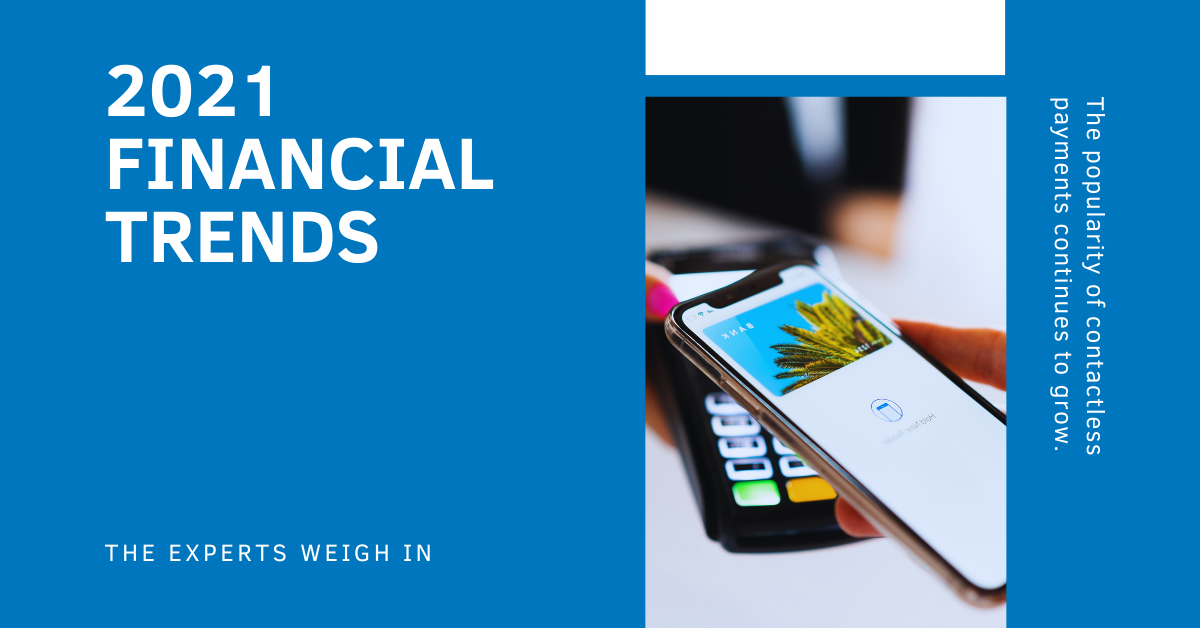 2021 Financial Trends: The Experts Weigh In