Fintech and Banking: Partnership Options That Won't Break the Bank

Financial technology (fintech) describes any company that provides financial services through software or other modern technology.

After the 2008 financial crisis, customer confidence in commercial banks plummeted, and bank existence shrank by 63 percent over the next decade. During that same period, however, consumer acceptance of fintech led to a tidal wave of innovation. As a result, fintech has been, and continues to be, disruptive of the already severely destabilized banking industry.

This great disrupter is affecting banks large and small. Insurance, mortgages, healthcare, budgeting, investing, mobile payments, and crowdfunding use fintech. It is B2B, B2C, consumer to consumer, global, and local. And it involves billions of dollars and a vast universe of customers.

Global fintech venture capital has been pouring into the industry, setting a new record of $39 billion in 2018. There are now 39 global fintech "unicorns," or private companies valued at more than $1 billion.

Is fintech today's "shiny object" to be swatted away by big banking? Is it a fundamental change that drives big financial institutions to a more agile, consumer-focused model? The models' characteristics show that the gap is not small, the answer is not simple, and the path is straight towards fintech.

When it comes to fintech and traditional banking, there is often a clash of cultures.

As Wharton professor Gad Allon put it: "Legacy firms are really good at mitigating risks. They do excessive testing and are generally very slow to adopt tech that hasn't previously been tested and adopted by other organizations. Startups are the exact opposite. Their only advantage is speed; they move very, very fast, they under-test, they usually under-develop. This is a partnership between two vastly different cultures and value systems."

Currently, the bottom line is that fintechs do not hold banking charters. They neither operate under U.S. banking regulations, nor do they hold FDIC standing. Banks hold the deposits, products, and trust of consumers.

On the other hand, traditional banks do not have the agility, the technology, and in some cases, the resources to become the fast-moving players that are fintech. As Lee Travers, CEO of fintech giant Iam Bank, commented on "The Street," traditional banks are holding on to "very valuable products that people have to consume and use." The fintechs "haven't gained that trust yet."

When Serguei Netessine of the Wharton Business School began a study on how big companies were dealing with startups, he was surprised by his findings: "What we found was that the majority of Global 500 companies have a variety of ways of partnering with startups."

The world's largest banks are investing heavily in fintech, ranging from cybersecurity to payment and loan processing. Through mergers and acquisitions, partnerships, and internal tech development, bulge bracket banks are leading the charge in fintech investment.

Without billions of dollars to spend on technology needs, traditional banks have turned to a number of solutions that offer customer benefits without wholesale tech changes.

Many banks have attempted to make front-end, user-interface-only changes to improve customer experience. The improvements often require new technology to be stacked on the old, process on process, system on system. Attempting to manipulate older systems into compatibility with new technology often introduces new problems, can cause costly issues, and may not even function appropriately without more fundamental changes. Compounding the issues of diverse systems is the fact that fintech, unfamiliar with compliance standards, does not necessarily incorporate them into their technology.

Denise Leonhard, Senior Director of Global Corporate Strategy for PayPal, describes the situation this way: "We've built our infrastructure with all these different partners — payment networks, bank issuers. We're all playing in a very messy soup."

Jennifer Lee, Vice President at Edison Partners, has been focusing on fintech and says alteration to systems that are 20-30 years old, "isn't an overnight thing — it's incremental innovation adding up to something massive."

2. Play on the Fintech Team

Some smaller banks have chosen to embrace fintech by basically becoming the banking arm of the fintech company, which then utilizes their services to perform routine banking duties.

"We saw fintech coming down the pipeline and really embraced it as another avenue for us to get deposits," said Evolve Bank chairman Scot Lenoir. "We decided from a strategic standpoint, 'Why not embrace that and collaborate with them?'"

His bank, formed in 1925 to lend to local farmers in Cross County, Arkansas, got new owners and a new name in 2005 and began to work with fintech, spurring a more than 200 percent deposit growth month over month with almost no advertising spending. Other community banks have seen similar results in their niche roles with partners such as Affirm, Stripe, and Coinbase — all fintech leaders.

Why would fintechs use these smaller banks who use old technology, have unneeded branches, and are highly regulated? They have customers, a pile of low-cost funds, compliance, more agility than the large banks, and FDIC membership.

Many believe that partnership — on a level playing field — will be the solution to banks and fintech working together. Understanding the need to loosen the restrictions that prevent many community banks from participating in fintech, FDIC Chairman Jelena McWilliams remarked on October 1, 2019:

"It is my goal that the FDIC lays the foundation for the next chapter of banking by encouraging innovation that meets consumer demand, promotes community banking, reduces compliance burdens, and modernizes supervision."

With that, she announced the creation of FDiTech, a new office of innovation within the FDIC, to collaborate with community banks "on how to deploy technology in delivery channels and back-office operations to better serve customers."

There have also been signs of regulatory changes in the Office of the Comptroller of the Currency as it accepts applications for a national fintech charter. Non-bank fintech companies can also apply as an industrial loan company, or ILC, to borrow money, issue consumer and commercial loans, and accept federally insured deposits.

Knowing the fintech trends, along with their benefits and risks, can lead to secure, consumer-focused advances in the financial industry.

Read the the full white paper on fintech and practical applications. 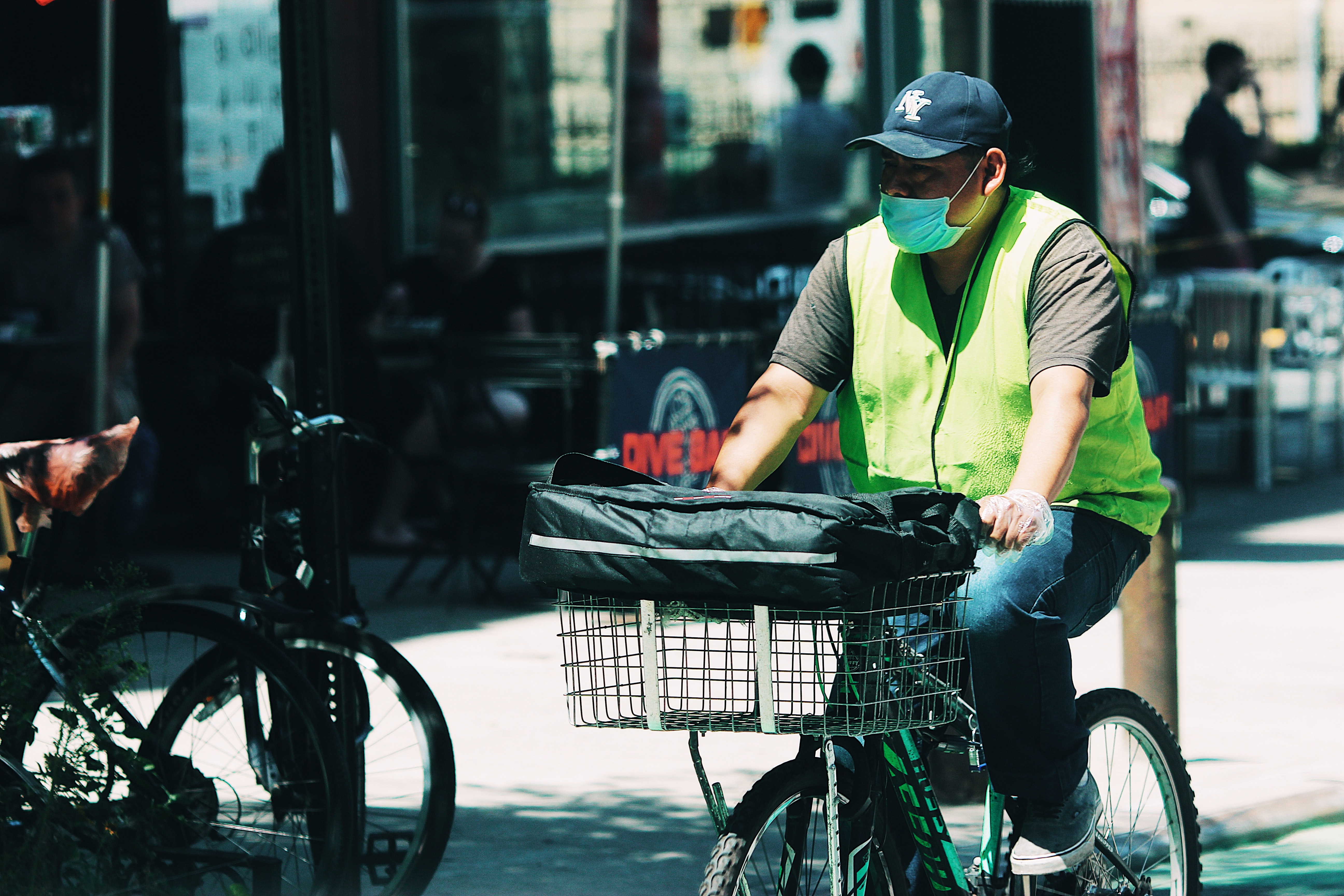 Meet Guidelines for Reopening by Implementing a Few Key Technologies

How to Combat Financial Fraud with Identity Verification Solutions