How fraud has changed after the first years of U.S. EMV adoption

EMV stands for Europay, MasterCard and Visa and is a global standard for credit cards using computer chips to authenticate and secure transactions. Whether you know them as smart cards or chip cards, EMV cards store their data on integrated circuits and provide a one-time code at point of sale (POS) that allows a payment to be made. No personal or card information is transferred.

For nearly 50 years, magnetic stripe cards – or swipe cards – were the primary form of credit card technology in the United States. They hold information POS card readers access by the narrow magnetic stripe melted into the plastic. This static information includes highly sensitive data about the cardholder’s account such as credit card number, full name and expiration date.

Visa and MasterCard issued a deadline to all card acceptors to replace magnetic stripe card readers with EMV card technology by 2020 or they will face increased liability in the event of fraud. The move was initiated because EMV cards practically eliminate fraud at POS. Before the transition to EMV began, the US alone typically saw $ billion in credit card fraud annually from magnetic stripe. The migration to chip cards has had a serious effect on fraud because EMV authenticates a card to the POS terminal and vice versa.

To fully recognize the effects of EMV on fraud, we have to look at several separate charge types: Card Present (CP), Instant Issuance, and Card Not Present (CNP).

EMV has proven to be one of the strongest technologies for fraud prevention. In a CP transaction, the chip authenticates the card directly to the POS terminal and the terminal to the card, encoded uniquely every time, often requiring a signature or PIN. The dynamic authentication capabilities on the EMV chip including the encrypted PIN are very difficult to clone and nearly eliminate skimming scams.

According to Visa, some of the biggest EMV-activated merchants have seen a dip in fraud of more than 18% while other who were not EMV-activated saw an increase in fraud of over 11% during the same timeframe. Mastercard reported a 54% decrease in fraud costs after the first year of the shift to EMV amongst retailers who had completed, or were close to completing, EMV adoption.

The instant issuance aspect of EMV cards is a benefit that cannot be overstated when discussing fraud. During the COVID-19 pandemic financial institutions across the country saw a significant rise in credit card fraud. Instant issuance alleviates one aspect of the issue: the delivery. Customers that come into the bank branch to receive their card thereby 1) prove their identity, 2) activate immediately, and 3) eliminate the possibility of mail theft. ID verification measures deployed in tandem with EMV instant issuance could save your financial institutions millions.

Card Not Present Still an Issue

Paying online requires only the card number, expiration date and security code. The physical card itself is not needed and there are no options for human intervention of fraud in the form of photo identification, signature or other physical card interception.

With CP EMV fraud reaching all new lows, why is CNP EMV fraud on the rise? This condition was predicted based on the experiences other countries went through when making the transition from magnetic stripe to EMV. The theory is that fraudsters, increasingly unable to commit CP fraud turn to the softer, CNP targets.

How can online retailers combat CNP fraud? One of the best ways is to implement an address verification service (AVS) payment solution that requests card security codes found on the back of credit cards. These two features help to verify that the cardholder is in fact the person making the purchase. 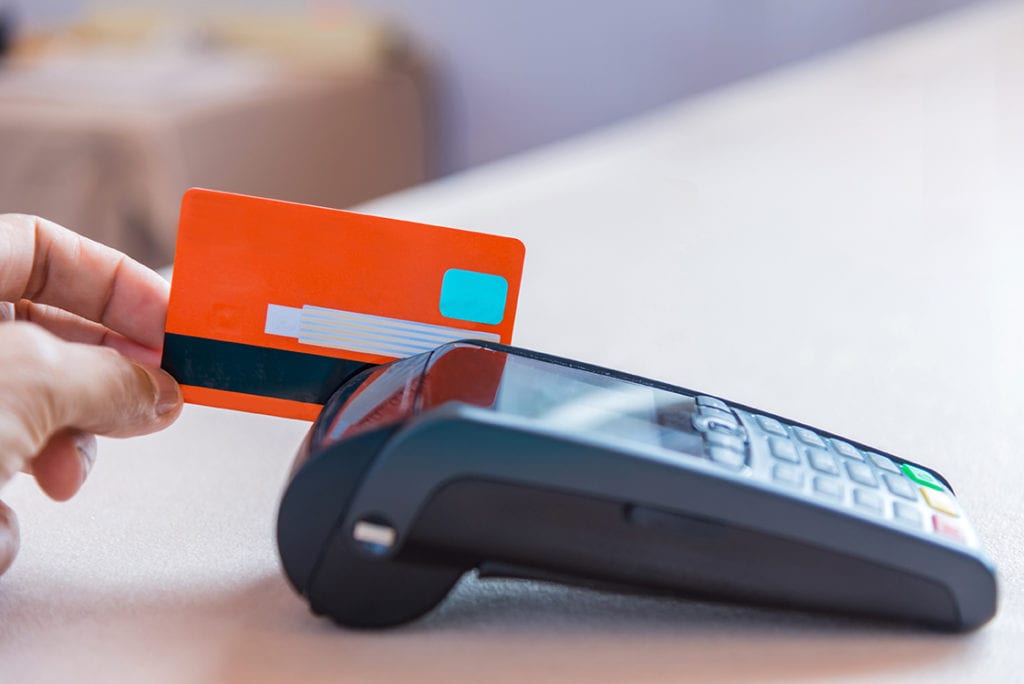