How It’s Been Adopted and Where It’s Headed

Remote Deposit Capture (RDC), in its most simple terms, is a service which allows a user to scan checks and transmit the scanned images and / or ACH-data to a bank for posting and clearing, according to the experts at remotedepositcapture.com. The basic requirements for an RDC service currently include a PC, an internet connection, a check scanner, and a service provider such as your current bank.

When it comes to banking experiences, consumer expectations have fundamentally changed due to Remote Deposit Capture (RDC). The adoption of this user-friendly fintech platform, though slow between its initial legalization in 2004, has become increasingly widespread since 2009.

According to Celent senior analyst Bob Meara, consumer utilization of RDC has consistently maintained an upward trajectory and exceeded more than 80 million retail users in 2016. In the same report, State of Remote Deposit Capture 2017: The Final Stretch, Meara estimates the boom in retail users is the result of more than 2,600 American financial institutions launching mobile deposit applications.

Despite these promising numbers, Meara’s analysis claims that banks have been moving too slow in their adoption of RDC technology, and relying too heavily on desktop versions of remote capture.

“A small minority of banks offer these capabilities, either stand-alone or in concert with lockbox offerings. Those that do are primarily large banks. Despite the well-founded enthusiasm around mobile, boring old commercial desktop RDC deployments continue to grow at a double-digit pace in many banks.”

This under-appreciation, Meara thinks, leaves plenty of room for growth in RDC in small businesses. He does not believe banks will realize the full potential of remote capture until they begin increasing their investment in mobile RDC technology and user experience.

Where the Opportunity Is: Small Businesses Haven’t Leveraged RDC Technology Yet

RDC Trends, Issues & Insights, a 2017 study done by RemoteDepositCapture.com, reports that in 2015, small businesses adopted RDC at a rate of 39.7 percent. In 2016, the small business RDC adoption rate decreased to 36.4 percent.

The same study surveyed financial institutions, asking whether they made mRDC available to retail consumers, small businesses, and corporations. One-hundred percent of financial institutions responded that they offer some form of mobile remote deposit capture to retail consumers. Only 29 percent of them offer mRDC to corporations. Approximately 65 percent of banks are offering small businesses mRDC.

When asked about their plans to expand mRDC offerings, 43 percent of banks said they were focusing their expansion plans on small businesses.

Does Remote Deposit Capture and Other Non-Cash Payments Mean the End of Paper Checks?

The rapid maturation of RDC technology — combined with the ubiquity of automated clearinghouse system (ACH) deposits, credit and debit cards — has left many in the financial industry wondering about the relevance of paper checks.

The Federal Reserve, in response to this growing concern, has been studying the use of non-cash payments. The report, The Federal Reserve Payments Study: 2017 Annual Supplement, reveals that 17.8 billion commercial checks totaling $28.8 trillion dollars were processed. The study suggests a decline of about 3.0 percent per year from 2012 to 2015. At this rate, it’s clear we have a long way to go before checks are obsolete, but certainly with the changes to payment methods worldwide, the industry must keep a watch on this trend.

5 Ways AI Can Be Used in the Financial Industry 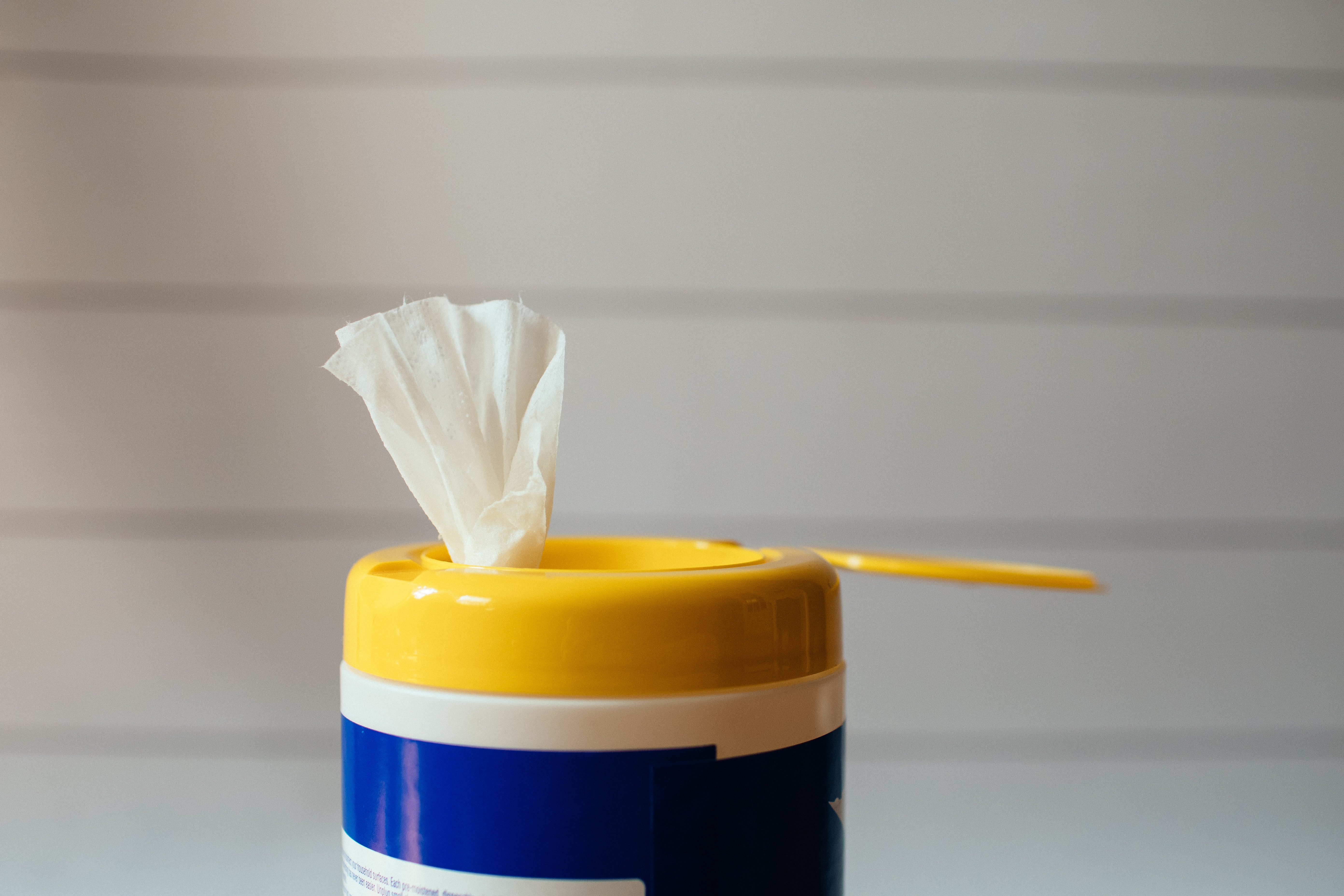 How to Clean a Scanner: Document Scanners, Check Scanners 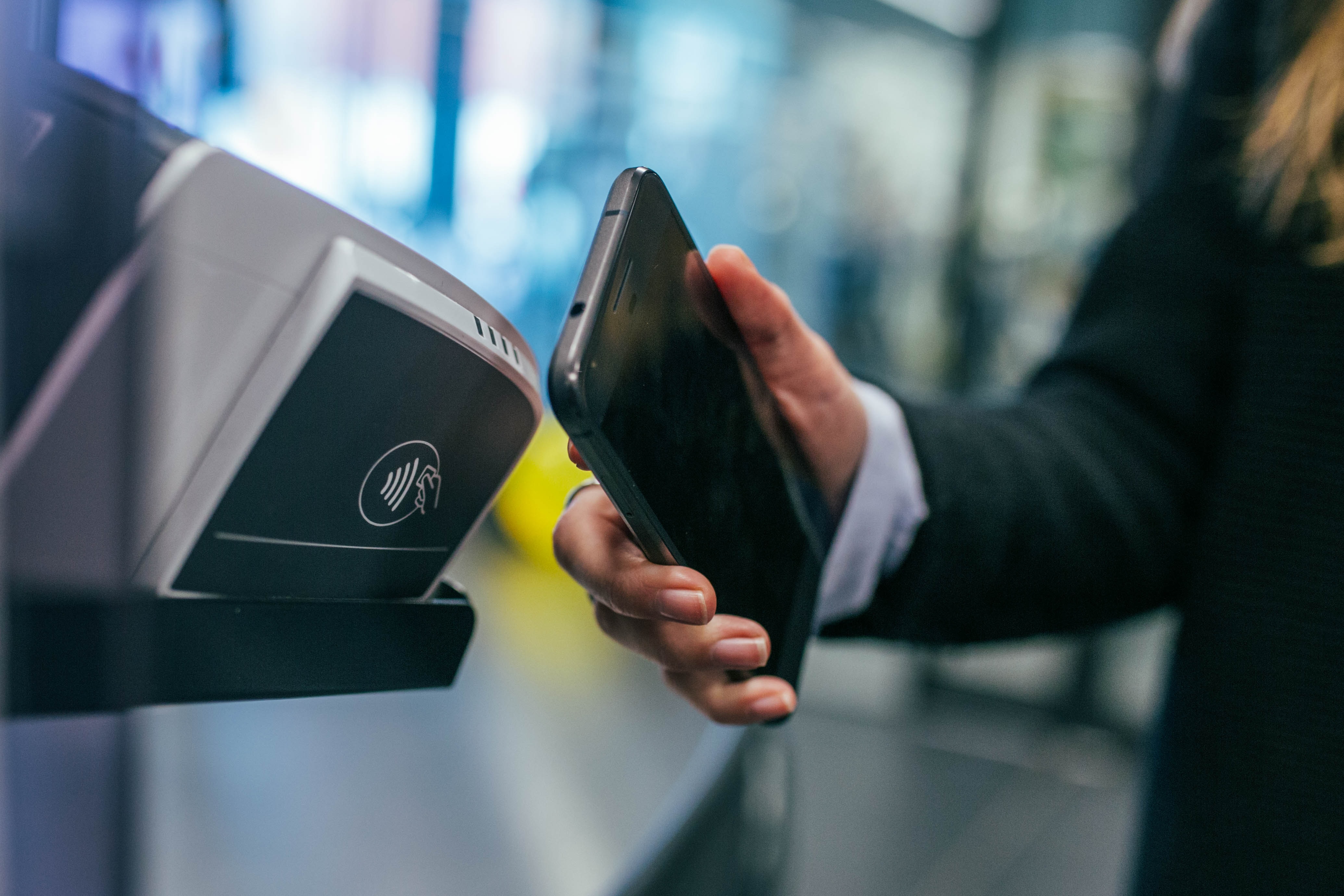 The Value of Fintech in Digitizing your Financial Institution