How Do Cash Counting Machines Work?

If cash is king in your business, count on machines to save time and frustration.

Sorting and counting money takes time. Time is money. Therefore, it only makes sense to make the cash counting process as accurate, quick, and painless as possible.

Banks, government agencies, churches, as well as businesses such as restaurants, convenience stores and retail shops invest and rely on cash counting machines. Yet some people remain suspicious, mostly because they seem too easy — almost like cheating — when in fact these machines can eliminate cheating by providing instantaneous accuracy and detecting counterfeit currency.

So, how do cash counting machines work? Most machines are simple to operate, portable, and require little or no training. But a little extra knowledge can serve you well in time and money savings.

Almost anyone who deals in currency counting, sorting, and authenticity will agree that these tasks are better left to the powers of technology.

How do currency counters work?

Simply put, currency counters operate by placing a stack of bills in place. The counting machine then pulls each bill through individually, instantly recognizing the number of times an internal beam of light is interrupted to determine the denomination and provide a total. Some currency counters can also detect counterfeit bills by using black light to illuminate the bills, which have florescent symbols imprinted on them, in order to help distinguish the real from counterfeits. The result? Your bills are counted and checked at lightning speed without concerns of miscounts or having bills rejected by the bank when you make a deposit.

How do coin counters and sorters operate?

For those of us who rely on debit cards, the idea of coin counting may seem a bit old fashioned. But for businesses such as vending machines suppliers, quick stop stores and restaurants, that jingle adds up to big money, so it’s worth the investment of accurate counting and sorting.

Coin sorting machines accept a range of coins that are separated by size. A coin can only travel through a specific size hole. For instance, in American currency, the holes are arranged in order according to size — dime, penny, nickel, and quarter. Dimes drop in first, quarters must wait to find their place. The separated coins may then go through a separate coin counter. More advanced coin counters serve to both sort and count, saving time and manpower. Some determine denominations by the weight of the coin, then calculate the total. The most efficient machines work similarly to currency counters using a light-beam counter. Each time the light is interrupted, the machine recognizes the coin and makes the calculation.

What are currency discriminators?

Currency discriminators provide the extra benefit of displaying the dollar value of the money counted. So, as opposed to having to sort and place single denominations in a currency counter, these devices let you place a variety of bills in the machine. Each bill is scanned and identified using color image sensors (CIS). The total the number of bills is calculated along with the amount for each denomination. Using different counterfeit detection technology, including Ultraviolet (UV), Magnetic (MG) and Infrared (IR), currency is scanned for fluorescent symbols or brightening agents — something impossible to do with the naked eye — to determine the legitimacy of the bill. These machines are able to process both new and used bills and some have the extra benefit of filtering dust and grime from used bills.

Exploring the many options of currency management and how they work is worth your time. Each business or organization has its specific needs. But almost anyone who deals in currency counting, sorting, and authenticity will agree that these tasks are better left to the powers of technology. You might say that the reasons are far too numerous to keep count. 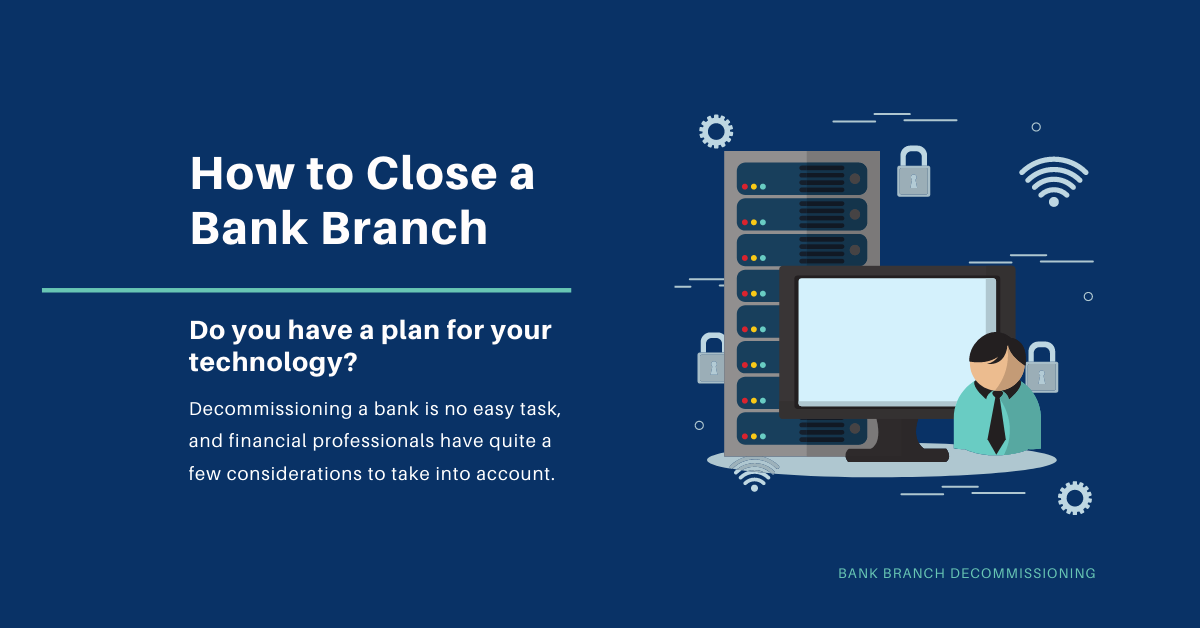 How to Close a Bank Branch: Technology Decommissioning 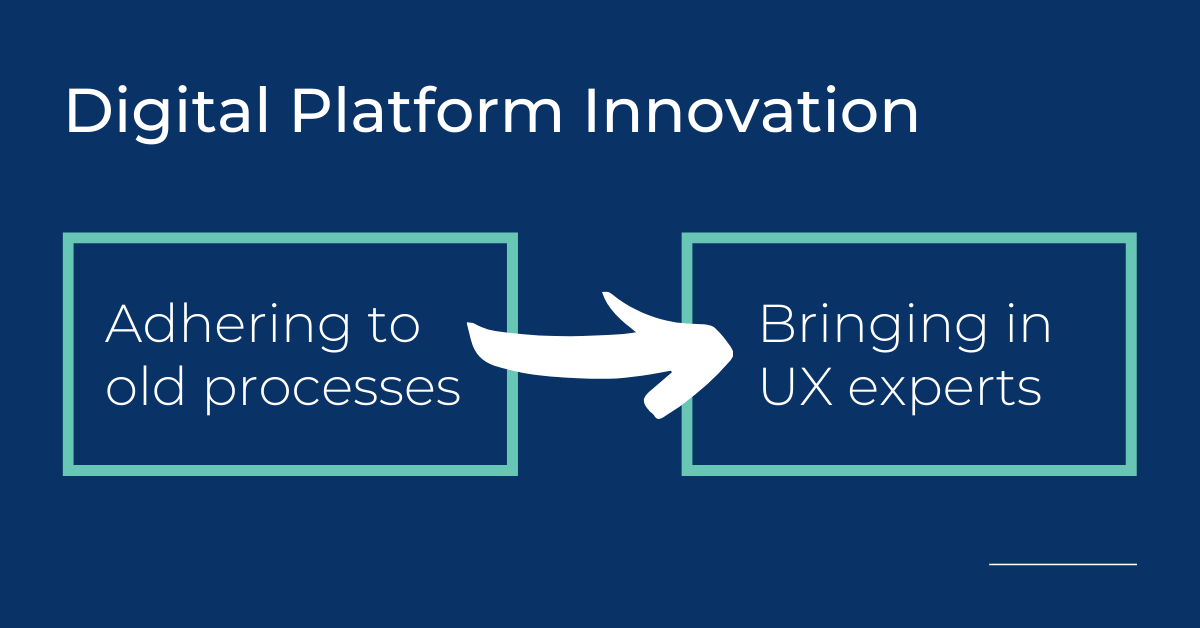 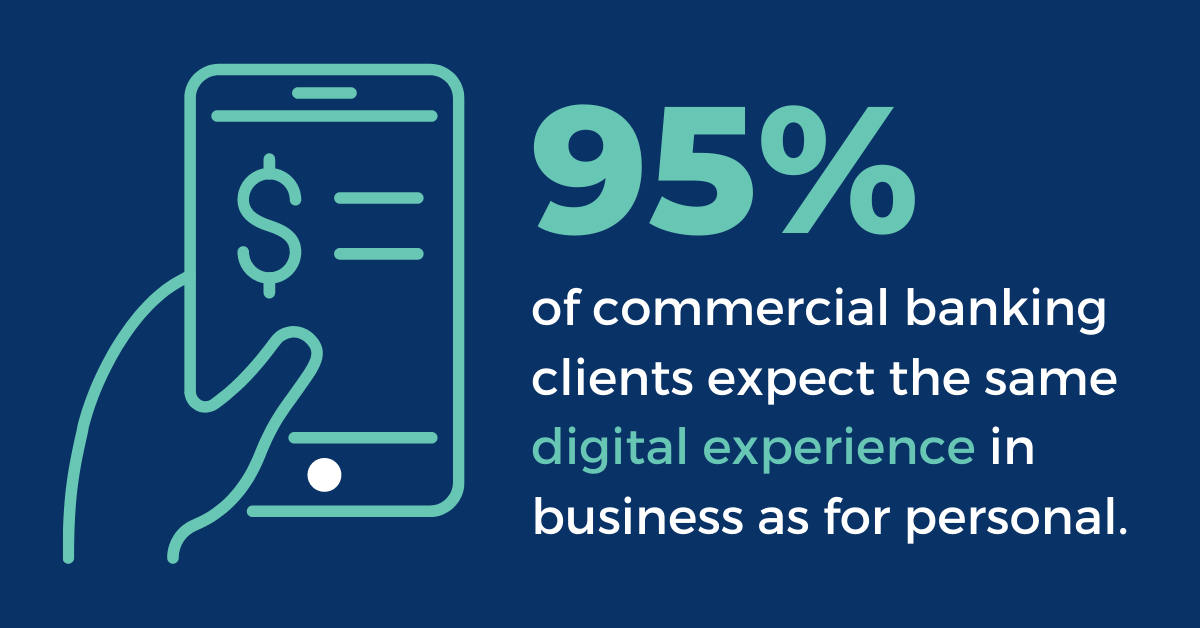 The Future of Innovation in Commercial Banking