What is the Chip Shortage and How Does it Affect Business Decisions?

Our lives are beginning to revolve around the ever-growing presence of computers, which can only perform with the help of microchips.

As our world continues to evolve, develop, and improve, so does technology. Our lives are beginning to revolve around the ever-growing presence of computers, which can only perform with the help of microchips.

Unfortunately, with the increasing demand for computerized technology amidst the chaos of the COVID-19 pandemic, a shortage of microchips has occurred. As companies that regularly use software development resources struggle to keep up with the demand for microchips, many cars, computers, and video games remain unused.

What is Causing the Microchip Shortage?

The increasing need for microchips coupled with the COVID-19 pandemic created the perfect storm for a shortage. Practically every form of technology we currently use requires a microchip, meaning manufacturers have to make difficult decisions about production priorities.

Unfortunately, unlike typical factory-made products, microchips have to be produced in controlled environments known as Fabs. These factories are custom-made to prevent changes in temperatures or static electricity, factors that severely damage semiconductors found in microchips.

With chip Fabs running at full capacity, many industries have found obtaining their microchips on time to be challenging. Quality microchip production can take weeks, sometimes even months. These complications added with the economic struggles that came with the pandemic make the microchip shortage a significant problem for companies that rely on computerized products.

How Bad is the Chip Shortage?

The bad news is that it has been and may continue to be severe for several more months. The good news is that experts say it could level out by the end of 2021, with the possibility of some damage control in 2022.

Simply put, while the shortage is negatively affecting computer-reliant technologies as of right now, they do not believe that it will last forever, maybe not even for another year. This assumption also depends on the industry, particularly car companies whose cars rely entirely on microchips for their technological advancements.

Until this unpredicted shortage ends, it won't be easy to obtain specific pieces of computerized software, particularly new cars. Video game players have felt the effects of the shortage as well, as it has been a significant reason why there has been such a delay in the output of the most recent Playstation and Xbox consoles.

Is There Still a Chip Shortage?

Yes, there is definitely a microchip shortage. You have likely observed this yourself with the newest editions of cars forced to remain idle thanks to a lack of chips to make up for their technological advancement. As much of the United States is just recovering from the pandemic, the economy is still fragile. Along with the microchip shortage, this may create a struggle for demand.

What Industries Are Affected by the Chip Shortage?

Any industries that require computerized software are affected by the chip shortage. Phone and computer companies must be diligent with their supply of products, and video game industries are having trouble keeping up with consumers interested in consoles like the Playstation 5.

However, car industries are experiencing the worst of the chip shortage. As of now, almost every advancement made for current cars requires a semiconductor, which can only be found in microchips. For that reason, thousands of brand new cars must remain unused until they can get a chip to fill in the last of their construction.

Much of this occurred when computer industries stopped production in fear of the economy's collapse, only to realize that people were in desperate need of computers, phones, and other forms of technology, especially with the rise of remote work and virtual learning.

What Devices Use Microchips?

Almost every new computerized device utilizes modern technology. This even includes recent smart appliances like clothes washers, dishwashers, or fridges. As mentioned previously, almost all recently made cars rely on microchips to be fully functional.

People who utilize cryptocurrency are even experiencing the effects of the chip shortage, as many coins require microchips. Overall, the microchip shortage is a significant problem between the use of computers, phones, and cars, affecting industries and consumers alike.

Partner with a Vendor-Neutral Reseller

If you are a company experiencing the consequences of the shortage head-on, consider working with a trusted technology advisor. They can assist you in many ways during a shortage, like by directing you to a model from another vendor who has stock. A microchip shortage can be challenging to deal with, but with the help of a vendor-neutral partner, you can prepare for the natural consequences that come with it.

What a Printer Maintenance Kit Includes and How to Use It 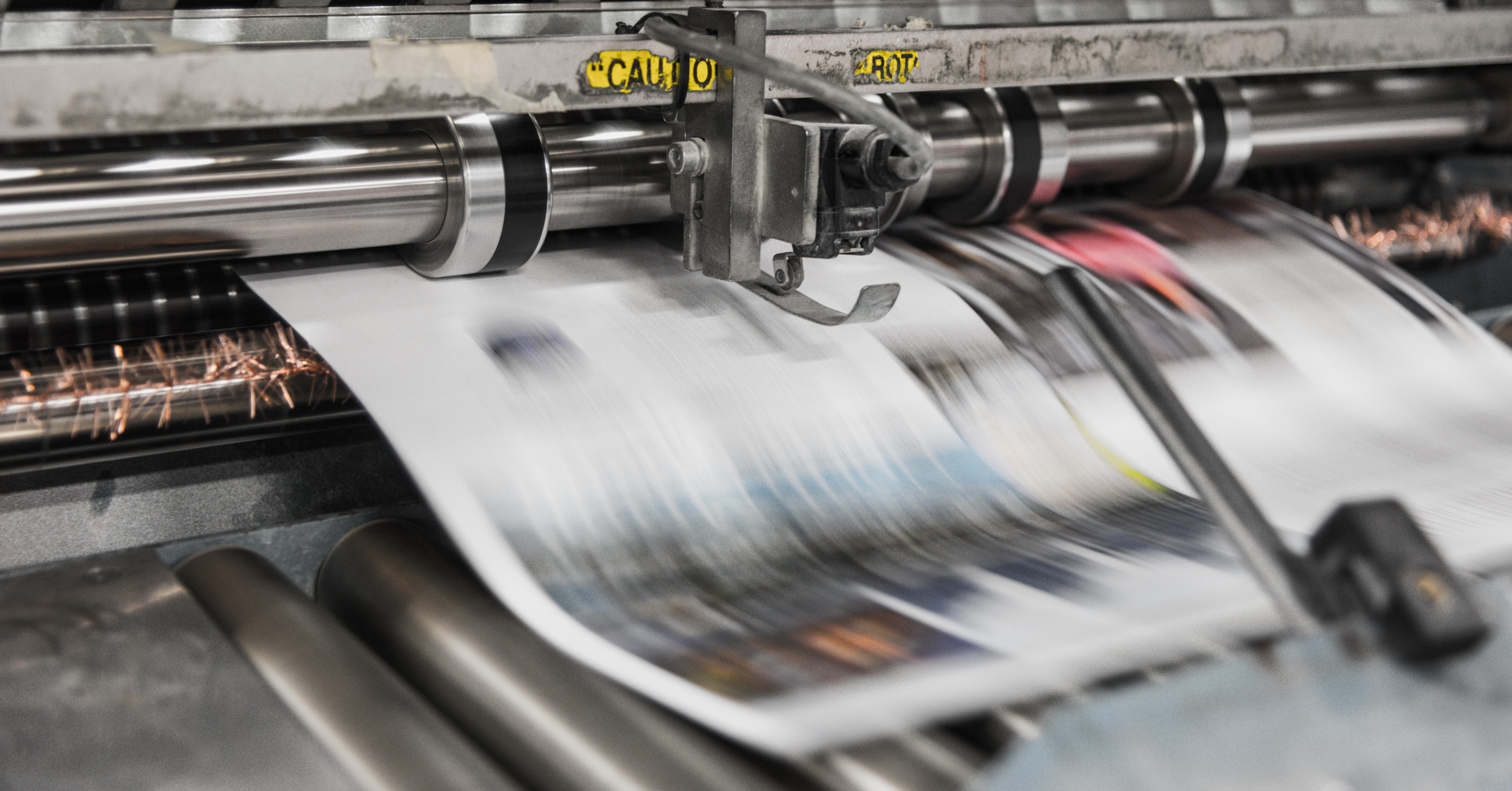 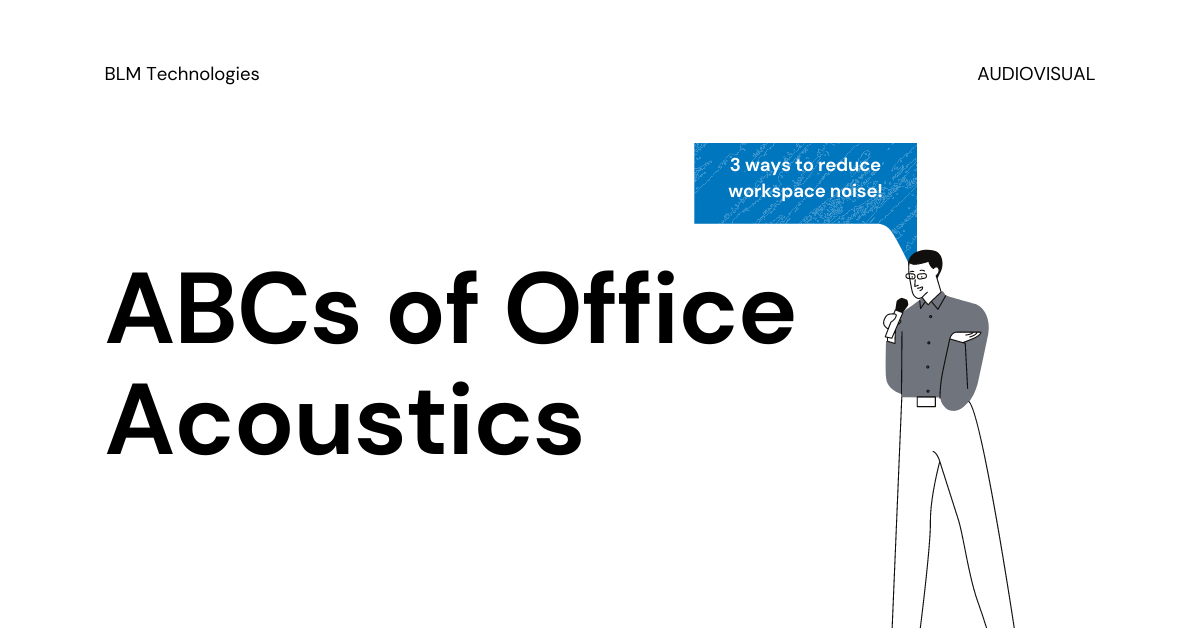